PayPal was one of the first digital payment systems to enable the ability to make purchases through Bitcoin. One of the latest developments, however, sees the online payments giant also involved in the creation of a stablecoin.

In fact, it was a developer who intercepted this news by studying the PayPal code. Will it really be like that? What are the consequences of this discovery?

In the next lines let’s see if PayPal actually intends to launch its own coin!

Will PayPal Coin be a reality?

For years, cryptocurrencies have been considered as tools that would be able to supplant centralized payment services. This would happen because they are able to guarantee faster economic transactions with less costs, going to exclude the traditional financial intermediary.

However, more and more of these companies are looking to integrate cryptography into their ecosystem.

For example, the latest news comes from PayPal, which seems to be working on the creation of a stablecoin after a developer discovered that in the programming language of the PayPal app on his iPhone the wording “PayPal Coin”.

The news has spread widely around the world because it is a really interesting news. The first were Bloomberg’s press officers to whom PayPal said that the code was part of a hackathon and would not necessarily be representative of the final version.

However, Jose Fernandez da Ponte himself, senior vice president of Crypto and digital currencies at PayPal, said that “we are exploring the possibility of launching a stablecoin.” Could this be a good time to buy PayPal stock?

What will be the characteristics of PayPal’s stablecoin?

Stablecoins are particular types of cryptocurrencies whose goal is to maintain a constant value while remaining pegged to the value of another asset. For example, Tether (USDT) and USDC, are the two most important stablecoins and are designed to always be worth $1.

They are very useful because they can be used on blockchain platforms that avoid using “legal” currencies for regulatory or other reasons.

PayPal is by no means a new player in the cryptocurrency industry. For example, as of late 2020, the payments giant had allowed U.S. users to transfer, hold, sell or buy Bitcoin, Ethereum and other digital assets. Later, it also integrated the cryptocurrency payment feature.

But that’s not all. PayPal then partnered with Paxos to issue the stablecoin Pax Dollar (USDP) whose market capitalization is just over $1 billion. In contrast, USDT has a market capitalization of $79.2 billion, up from $23.5 billion a year ago. This suggests how popular these types of cryptocurrencies are.

In contrast, PayPal has a market capitalization of $220 billion and its PayPal Coin could also be very important in instilling confidence in a market, the cryptocurrency market, that is going through arguably its most difficult time since the March 2020 debacle.

Buying Ethereum in January 2022: Why is it the Best Moment? 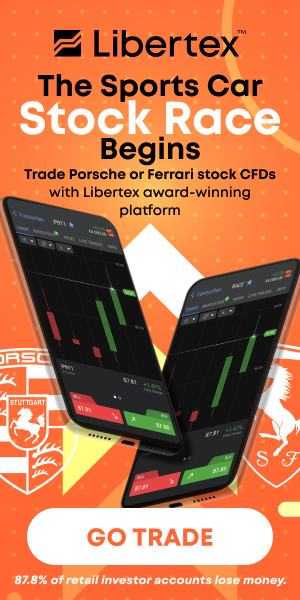